Mikee Morada is a man with knowledge and experience in the professional world. He constantly hits our feed because of his long-term relationship with Alex Gonzaga. For those of you unfamiliar with the name, Alex is a famous vlogger and TV host. These two lovebirds are constantly bombarding the headlines after their engagement news appeared on their Instagram. Let’s take a closer look at this lucky groom and his biography details.

Mikee was born on the 18th of April, 1987. He is a Filipino and is a celebrity in the country. As per his birth date, the man is currently 33 years old. Since, Morada does not indulge in social media much, information on his parents, potential siblings, and family is hard to find.

However, we do know that the Morada house is a wealthy and established name in the country. Sources have revealed that the family owns multiple businesses and has investments in hotel businesses and real estate. The celebrity spouse keeps his family and private matters away from the cameras though. He is known to be very close to his grandparents whom he shared his early life before shifting to the U.S.A for studies.

Mikee Morada received his higher education from De La Salle University. The university lies in the Manila region of the Philippines and is famous for its Psychology education. On completion of his degree, the future politician continued with International Development Studies at the University of California Los Angeles, U.S.A.

As for his profession, the man established his career as a politician with his knowledge and hard work. He works as a councilor in Lipa City, Batangas. 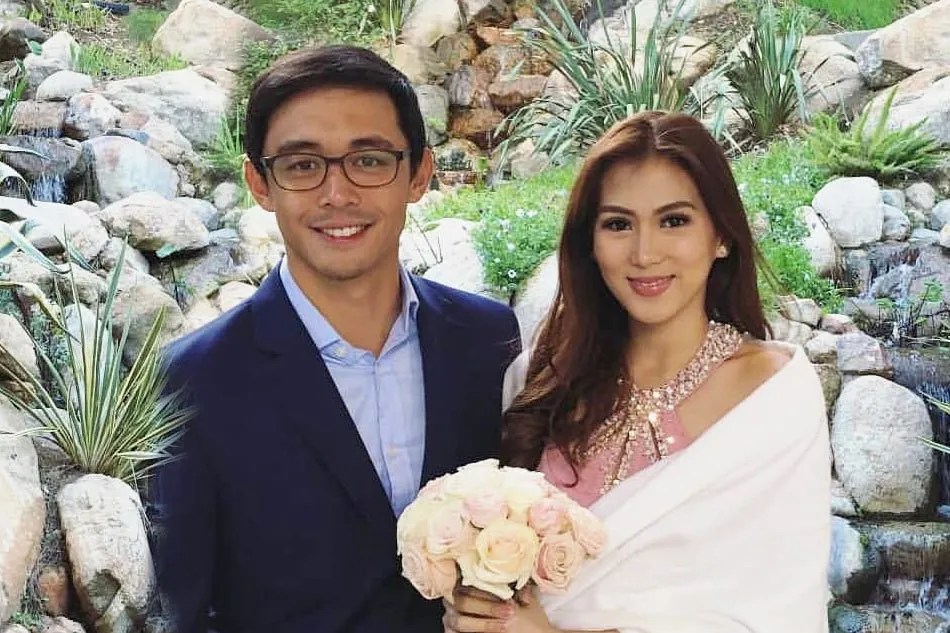 As we all know, Mikee is engaged to his girlfriend Alex Gonzaga. They declared their engagement at Alex’s 32nd birthday celebration which lies on the 16th of January. The Instagram feed shared a photo of the lovely couple, arms around, and beautiful ring on the TV host’s finger.

The proposal moment is caught on camera as Mikee pulled out the proposal ring in the public. On the 16th of January, 2020, the man finally decided to commit to an official relationship. As the lovebirds were strolling in a garden of Hong Kong, Morada got his knees and proposed to his then-girlfriend. The excited and stumped lady expressed her joy and accepted the ring. Our readers can see the video via Alex’s official Instagram.

The two had been dating since 2016 until the fated day. Their third-anniversary celebration in October 2019 got shared through their social media outlet. On the 31st of that October, the happy lad wrote “I will always choose you and me together!”

Mikee is a celebrity spouse and this means, people are constantly looking up to the lucky guy. The politician stands at an average height of 5 feet 11 inches and maintains a healthy body weight of 68 kgs. His black eye color and hair compliments his simple attire choices.

Another thing people often query about the man is his net worth. As per trusted sources, the Filipino currently holds a $6 million net worth.