Kang Ha Neul is a name you will come across often while navigating the South-Korean media industry’s famous stars. He was born on February 21, 1990, which makes him 30 years old as of 2020. Hard to believe the guy is in his thirties with that age-defying looks. He also stands at a height of 5 feet 9 inches, which is considered satisfactory for Korean models. 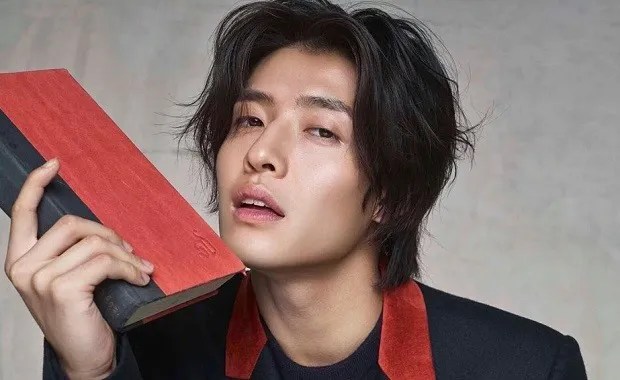 Kang grew up in Busan, South Korea, with his parents and a younger brother. His parents both belong to the South Korean entertainment industry, which allowed the young Kang to soak up all its basics. Growing up, he learned folk singing and guitar from his father. It is said that the actor had a weight problem in his childhood days. Determined to change the way he looks, the boy started regular workouts and maintaining a clean diet. These habits helped him lean down by the time he finished high school.

Young Kang had a lot of interest in the acting world and wanted to follow his parents’ footsteps. To know his craft better, he got in Chung-Ang University and left with a degree in Theatre. He participated in the musical The Celestial Watch as Jang Young-shil at the age of 16. The next year, he appeared in the TV serial My Mom! Super Mom! and Carpe Diem. While he was still a college student, he got a chance to appear in the Still Pretty Today music video by Fly to the Sky. The struggling model finally caught producers and directors’ eyes from the film and television industry in his University days.

The man is well-known for his contribution in television dramas like The Heirs, Angel Eyes, Misaeng: Incomplete Life, Moon Lovers: Scarlet Heart Ryeo, When the Camellia Blooms, and movies like Mourning Grave, Twenty, Dongju: The Portrait of a Poet, New Trial, and Midnight Runners. 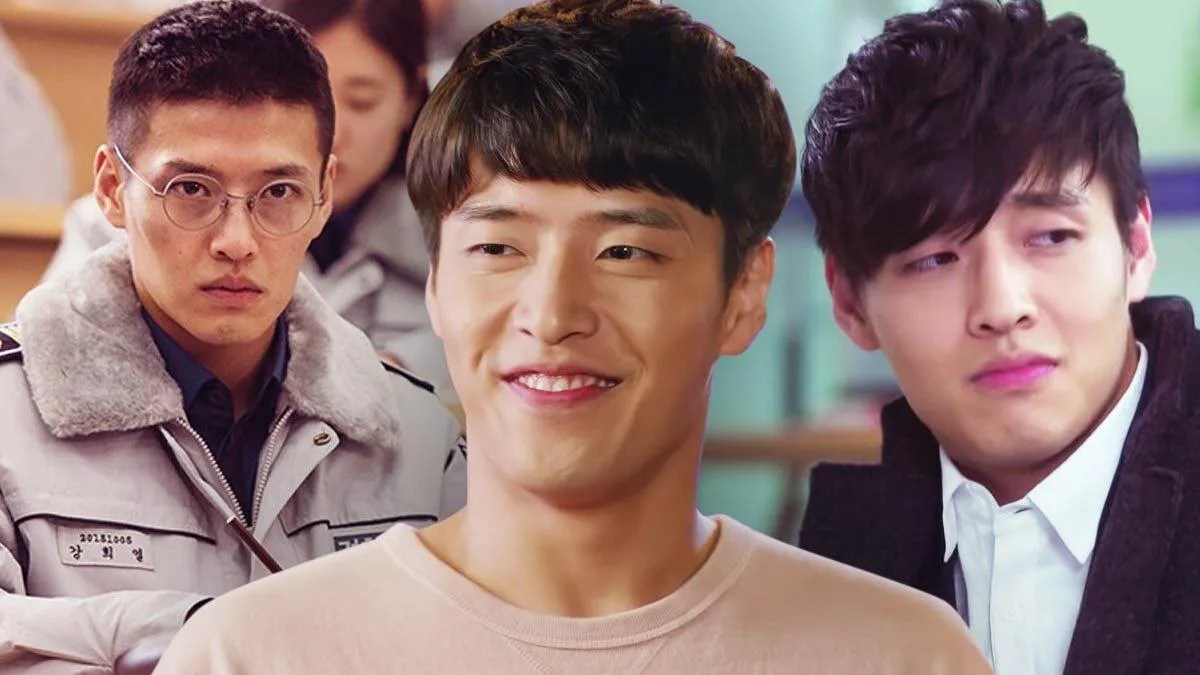 Kang Ha Neul started his actual career in 2010 when he got selected for Thrill Me, a musical based on the true story of Richard Loeb and Nathan Leopold. This show got followed by another musical called Assassins in 2012, which depicted the development of the US President’s assassination. Just a year earlier, Kang had already stepped into the movie screen with his appearance in the Battlefield Heroes directed by Lee Joon-Ik. He also contributed to tv serial Hometown Over the Hill as Kim Jong-hwi during this time. In 2012, he became the part of To the Beautiful You cast.

The actor soon started climbing the success ladders and had his busiest schedule in the year 2015. The man simultaneously worked for four movies and a role in the tv series Missing Noir M. The following year, he starred in a romantic comedy movie called Like for Likes and other tv shows like Moon Lovers: Scarlet Heart Ryeo and Entourage. With lots of appreciation from the audience, the handsome actor participated in the third season of travel reality show Youth Over Flowers.

Kang also showed his playful side when he attended the South Korean variety showed Running Man in 2015. The man participated along with Park Seo Joon for the 362nd episode of the show that aired on August 6, 2017. Kang is still dominating the South Korean industry with his flawless performances and charm. His latest projects are action-comedy Midnight Runners, and mystery thriller Recall the Night. 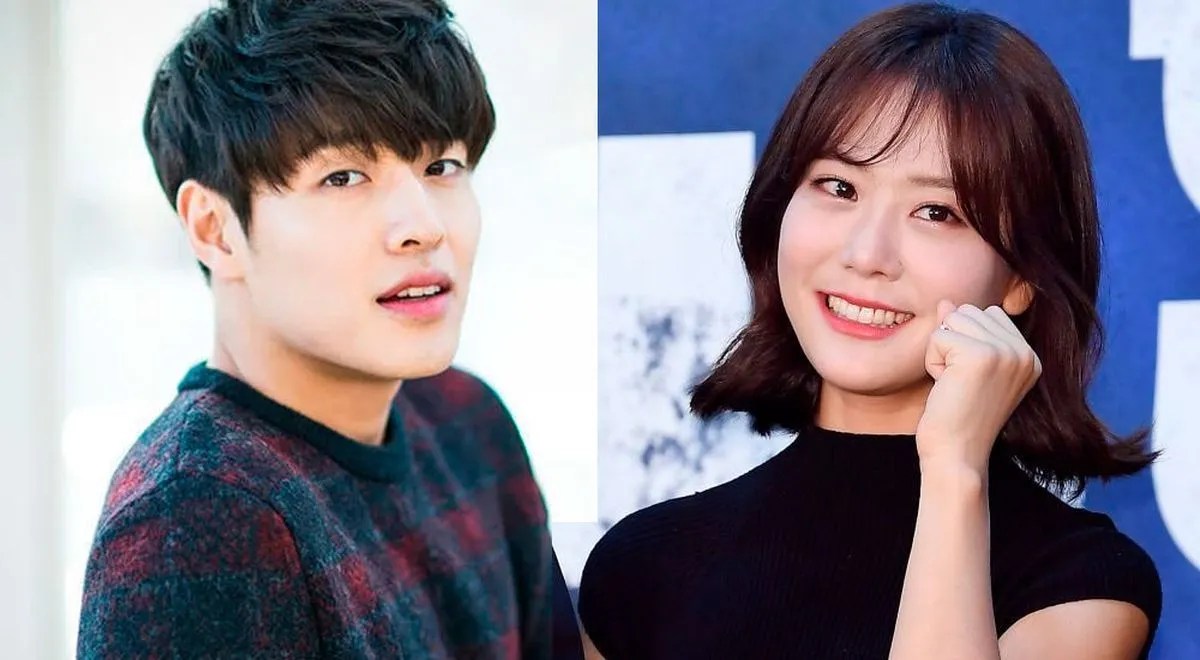 Kang has always kept his professional career in priority. Having said that, the man always makes time for his fans and friends between the hectic schedule. His romantic timeline is a bit blur because the actor keeps his private life away from the cameras. He was once believed to have dated his Moon Lovers co-star Lee Ji Eun and were spotted together quite a few times. His current relationship status is unknown.

The Korean star started his mandatory military service on September 11, 2017. He completed the training from Nonsan Korean Army Training Center on May 23, 2019. He got appointed as the honorary ambassador of the MMA on February 22, 2019. As an honorary ambassador, the actor participated in several events organized by the MMA until December.

Kang is active on social media through his Instagram page. He currently has 228 thousand followers and 294 posts under the username _kanghaneul. You can also find him on twitter @kanghaneulord, where he shares his thoughts and pictures with his 3k+ followers.