Katherine LaNasa is an American actress, choreographer, and former ballet dancer who has appeared in several films and television series. Two and a Half Man, Three Sisters, CSI: Crime Scene Investigation, and NYPD Blue, are just a few of the films and drama series in which she has appeared.

Katherine LaNasa was born in the United States on December 1, 1966, in New Orleans, Louisiana. Annie Hardin and Dr James J. LaNasa, Jr. were her parents. LaNasa’s father was a medical surgeon, and her mother was a stay-at-home mom. She is an American as per her nationality, and her ethnicity is white.

54-years-old LaNasa attended North Carolina School of the Arts in Winston-Salem, North Carolina, for her studies since she was so enthusiastic about her dance. She served as an assistant choreographer for John Carrafa on the film Rooftops in 1989.

Katherine LaNasa began her acting career in the 1990 film Catchfire, in which she played Waitress. She starred in the television movie The Heart of Justice in the film Brain Donors in 1992.

LaNasa starred in many television shows and films in 1994, including Flashfire, Jack Reed: A Search for Justice, and Mortal Fear. She played Susie Marsh in the 1995 television film Nothing But the Truth.

She starred in some films in 1996, including Shattered Mind, Always Say Goodbye, Marty Fine’s Destiny, and Kiss & Tell. She starred in the American movie The Lucky Ones in 2008.
Pamela Copeland was her character in the film Valentine’s Day, which she starred in in 2010. She starred in the movie Jayne Mansfield’s Car and The Campaign in 2012. Katherine made an appearance in The Frozen Ground in 2013.

In 2019, she starred alongside Octavia Spencer in the Apple TV drama series Truth Be Told. Katherine was cast as a series regular in Katy Keene on the CW.

Katherine has also worked as a television actress, making her television debut in the 1994 American series Under Suspicion. LaNasa has been part of a number of successful film projects since her debut, including The Big Easy, Pensacola: Wings of Gold, and Two and a Half Men (2006-2011). 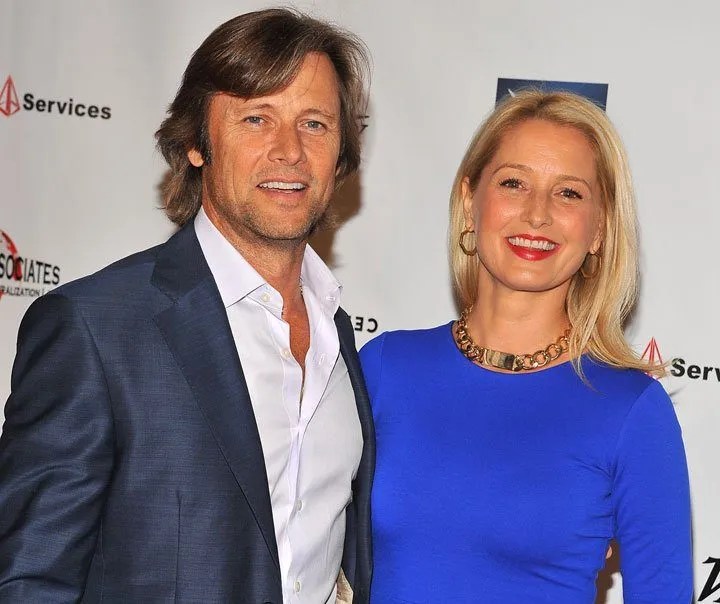 Following her separation, Katherine was in a relationship with actor Grant Show after their divorce, and they were engaged in 2012. The pair married on August 18, 2012, after a month of engagement. The duo is happily married, and there are no rumours of a divorce.

LaNasa has a son named Henry Lee Hopper, born in 1990 from her first marriage. LaNasa and her current husband Grant Show has a four-year-old daughter, Eloise McCue, born on March 21, 2014. 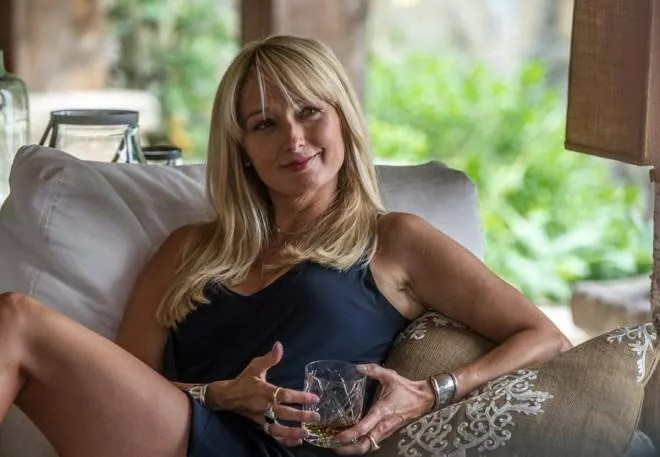 Katherine LaNasa has a net worth of $5 million. Her films and television programs bring quite a lot of money for her. Her role in the series, Two and a Half Man paid her a salary of $35000 each episode.