Odessa Young has become Australia’s sweetheart. The young actress has been turning heads ever since she first started as an actress. From being the youngest award winner to staring in blockbuster horror thrillers, Odessa Young has stamped her name in the entertainment industry. Born on the 11th of January 1998, Young hails from Syndey, Australia. Currently 22 years of age, Odessa stands at the height of 5’5” tall. Despite being very young, she has shown immense professionalism in all her acting adventures, which is why critics have labeled her as one of the rising stars in entertainment.

Now that she’s managed to gain quite a reputation, her fans have wanted to know more about her personal life and what she is like behind the camera. Odessa’s Instagram account shows somewhat of her life offscreen, but it does not paint the full picture. She doesn’t seem to be too keen about sharing her details. Any information about her parents or any possible siblings appears out of reach now, but maybe in the coming days, she might reveal some info. Fingers Crossed! 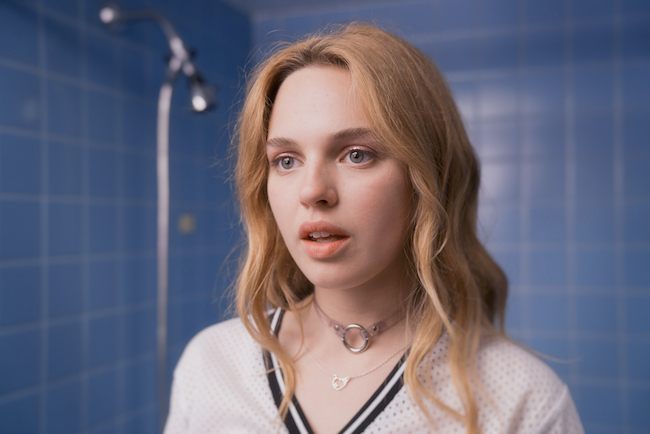 Young started acting at the tender age of eleven. And she hasn’t looked back since. Starting out in television series, Young slowly transitioned into feature films. Some of her early works include the short films The Rose of Ba Ziz and Blood Pulls a Gun. 2015 was when Odessa showed off her skills as an actress. She starred in the movie The Daughter. Her wonderful performance in the film earned her an award for the Best Actress from the Australian Film Critics Association. She also won Best Actress in a Leading Role in 2016 for the same film. Moving on, in 2017, she won an IAWTV Award for her role in the web series High Life. Not to stop there, she won Best actress at the 5th annual Vancouver Web Series Festival for her role in the same film. Quite a trophy cabinet at such a young age.

Since then, Young has gone on to star in several hits such as Assassination Nation, A Million Little Pieces, The Professor, Celeste, and Shirley. With such an astounding list of roles throughout the years, it comes as no surprise to see her reach such a high stardom level.

How Much Odessa Net Worth?

How much is her net worth? Well, the answer to that question remains a mystery as of now. No official reports are available about her earnings. But if we were to take a slight guess, we probably wouldn’t be far off if we guessed numbers somewhere around the range of one to two million. She could be worth more, but we cannot be sure about anything unless an official report comes forth.