The word “multi-talented” perfectly suits our topic of discussion, Mr. Tomer Sisley. The handsome hunk follows varied career choices, including screenwriting, acting, comedy, and film directing. Tomer was born on the 14th of August, 1974, in Berlin, Germany. His grandparents come from Lithuania, Belarus, whereas his parents formerly resided in Israel. He is currently 45-years-old and stands at a medium height of 5 feet 11.5 inches (1.82 meters). 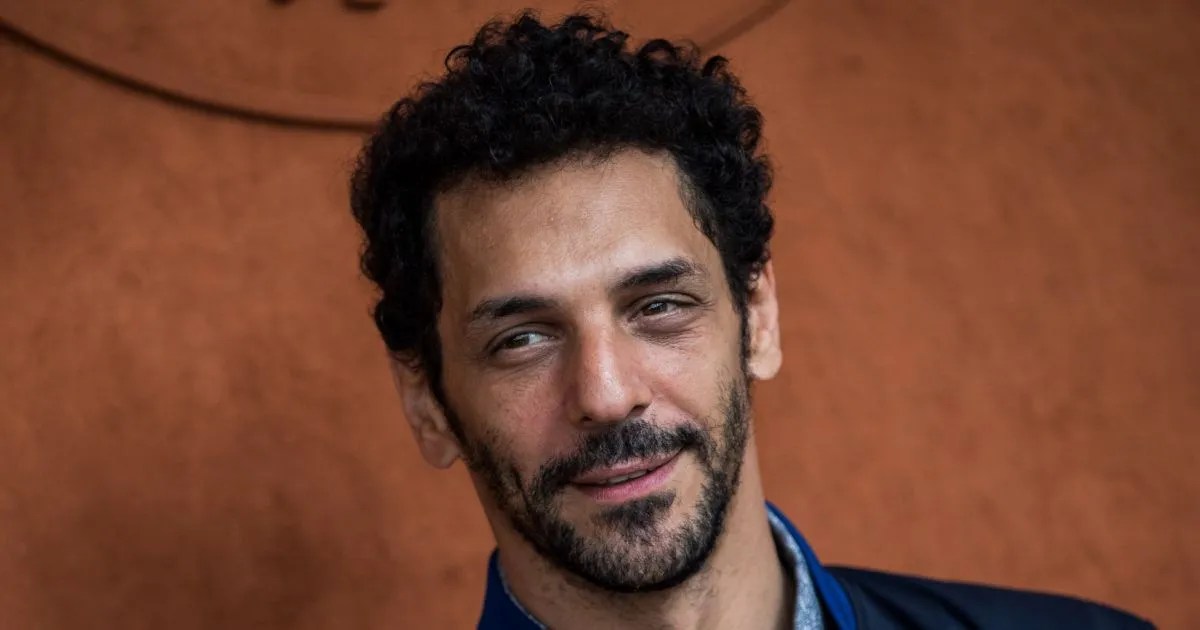 The future star was born to parents Joseph Sisley, who worked as a research scientist and his mother(name unknown), who pursued a dermatologist’s occupation. His family has a Jewish background, and though he had excellent academic skills from an early age, he did not get the chance to spend his time together with his parents. The actor’s parents parted ways when he was at the age of 5. Juvenile and confused, the boy moved to France with his father when he was 9. Thus, he holds French citizenship and belongs to Jewish ethnicity.

Growing up, Tomer had an exciting childhood. He was a bright kid who attended an English-speaking school and later transferred to the bi-lingual Centre International de Valbonne, located in Sophia Antipolis near France. The boy could speak four languages at the age of 12 and had accumulated a fair amount of experience in horse riding, jiujitsu, and boxing. The man is an experienced helicopter pilot and enjoys other extreme sports, including paragliding, skydiving, and extreme skiing.

In 2011, the man performed a skydiving fight scene without a parachute. When the audience looks at the movie scene, they might not even know the danger Tomer faced during the shooting. Also, Tomer had jumped a total of 111 times before finally getting the right shot. The same year, he raced a Lotus Renault Formula 1 against Romain Grosjean on the Budapest track. Talk about extreme hobbies. What can we expect from a man who has practiced 5 years of Krav Maga before indulging in jiujitsu and boxing? 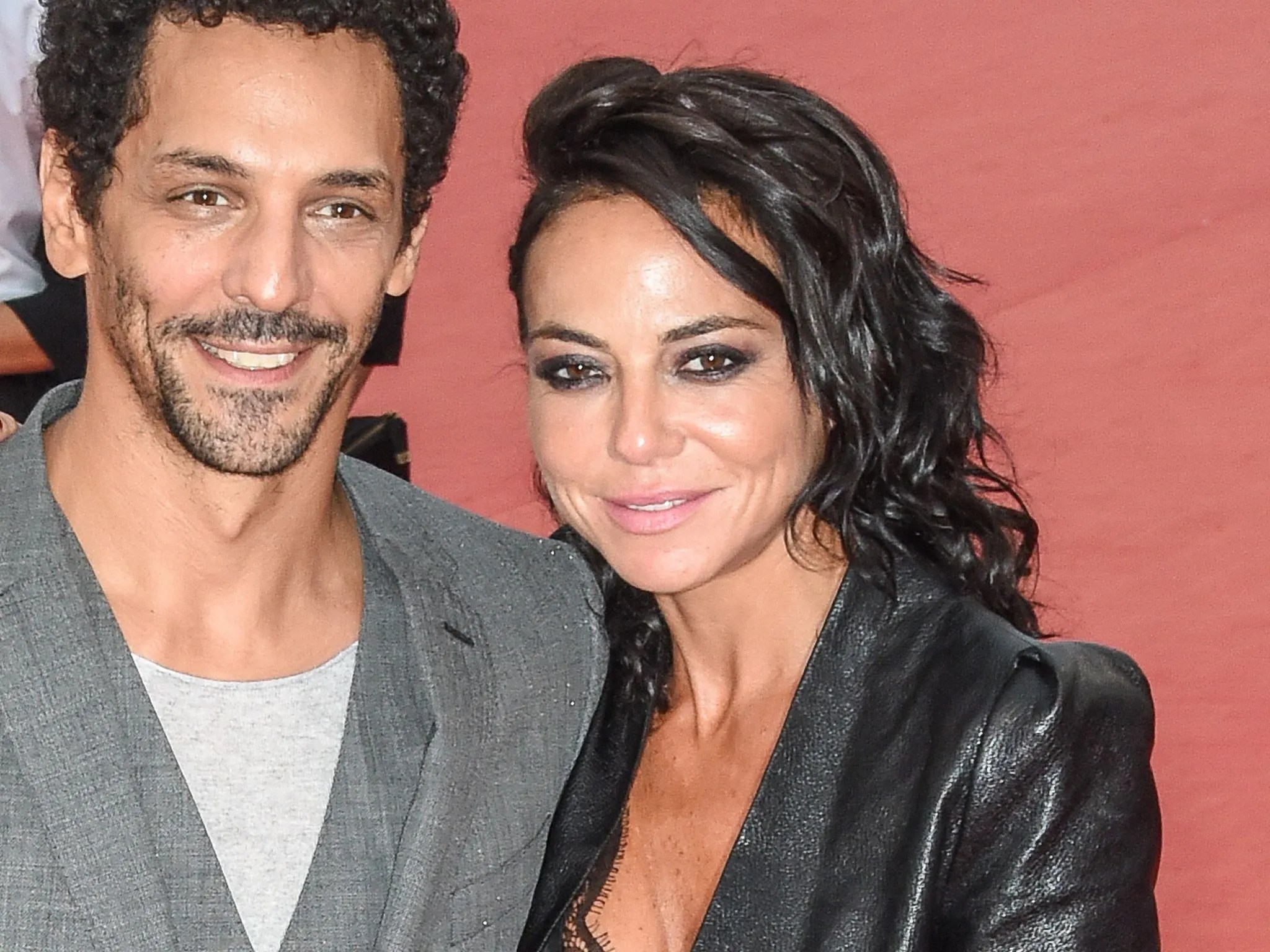 Tomer’s dating timeline is hard to find, but what we do know is the handsome man has discovered his significant-other. He is married to a beautiful woman named Sandra de Matteis. The two started had dated in their youthful days but started their relationship again after a fateful meeting at the Cannes Film Festival after 17 years. The chemistry between the two ex-lovers resonated once again, and they started dating. With some time to know and catch up with each other’s lives, the two announced their engagement on the 24th of November, 2016. They exchanged their vows one year after on the 27th of November, 2017. Tomer and his wife have a warm relationship with no controversies to this day. We can find hundreds of photos of the couple pouring love on each other. 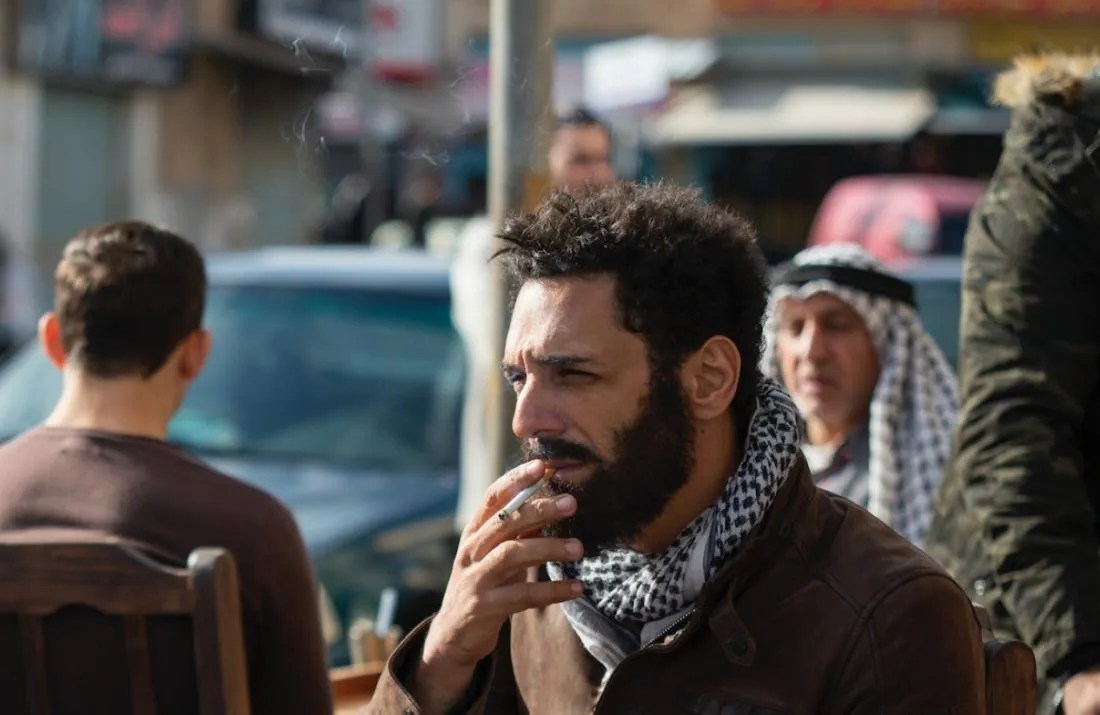 Let’s take a closer look at Tomer’s career starting from the very scratch. The man launched himself into the world after winning the Just for Laughs comedy festival. Of course, he was the first French standup comedian to win the title. He conquered one of the biggest comedy championships in 2003. To this day, he is considered the first comedian to introduce genuine standup comedy in France. Until then, only one-person shows only focused on impressions and sketches. Thus, he has the portfolio of a revolutionary person in France.

Tomer’s standup sphere boomed when he made a hilarious joke comparing the races of his father and mother in one of his shows. In that particular three-and-a-half-minute bit, he said that his father was an Arab and his mother was Jewish. The information was false, but it opened up a door for the artist to comfortably joke on religions and boundaries. He immediately became “the answer to racism” in the eyes of the media. With more success in his journey, he got compared to Richard Pryor Elle Magazine, ParisMatch, and Liberation.

Somewhere along the lines in his career, the charismatic man started acting classes. He studied acting under the guidance of Jack Waltzer for ten years. If you have not already guessed, Jack is the coach who has a record for coaching Gena Davis, Sharon Stone, Jon Voight, and Robert Duval. In an interview with the comedian, he said that he had wanted to become an actor from the age of five. Standup comedy was just a means to expose himself to the public. According to Isa Magazine, that is what happened when he was voted the 38th sexiest male in 2008.

How Much he Net Worth?

The actor also participated in the Netflix series Messiah produced by Mark Burnett. Sadly, the show will not get a second season as the company felt skeptical about producing another season with all the pandemic going on in the world. In the series, Tomer portrayed the role of an Israeli Intelligence Officer called Abrim Dahan. With all these credits under his name and success in the movie/TV industry, Tomer celebrates a net worth of $2 million as per statistics.